Africa is Home to the World’s Oldest University 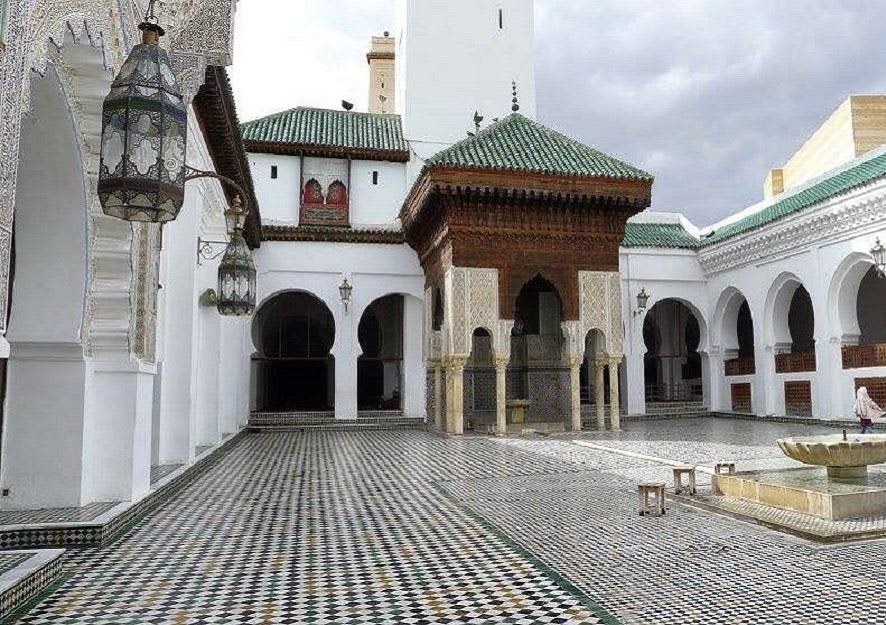 Most people would guess that the oldest university in the world is in Europe or Asia or even in the United States of America, but it is actually in Morocco and was founded by a woman over two centuries before subsequent popular universities.

Al-Qarawiyyin University, which is also known as Al-Karaouine, is the oldest existing and still operational educational institute in the world. This is according to United Nations Educational, Scientific and Cultural Organization (UNESCO) and Guiness World Records.

Al-Qarawayyin was founded in 859 A.D by Tunisian-born Fatima al-Fihri in Morocco’s Fez city. The university is not only the oldest higher education institution on earth, but also the first to be founded by a woman, who was a Muslim. Fatima used her inheritance from a merchant father’s wealth to establish the university, which was started as an associate school known as Madrasa.

The university was founded on the concept of higher education as we know it today. Al-Fihri’s idea was to create a social space enabling intellectual exchanges for progress learning and teaching. It has often been argued by scholars that Fatima’s ideas and vision influenced many universities across Europe. Her university’s professional and institutional learning style – which were previously unheard of as well as unseen – echoed across the European continent in the centuries that followed.

The university is so popular that Muslims all over the world have visited and eventually enrolled in the institution. It also had to introduce strict admission criteria that require students to know the Quran by heart and have a good knowledge of Arabic language as well as general sciences. Contrary to a common misconception, both women and men can attend the university.

Since its inception, al-Qarawayyin University has been the place for renowned scholars, one of whom was Mohammed al-Idris, a 12th century cartographer whose maps helped European exploration during the Renaissance era.

Despite the fact that the university is a gathering point for students of Islamic studies, it also attracts people from other religions as well. Pope Sylvester II (946-1003), who was known to have a passion for mathematics and astronomy, was one of many Christian scholars who visited the institution.

To this day, the university of al-Qarawayyin maintains its traditional ways of teaching students, one of which is having them sit in a semi-circle called halqa around the sheik or instructor. Be that as it may, at the beginning of the 1990s, its student body shrank significantly due to growing interest in newer, more western universities. 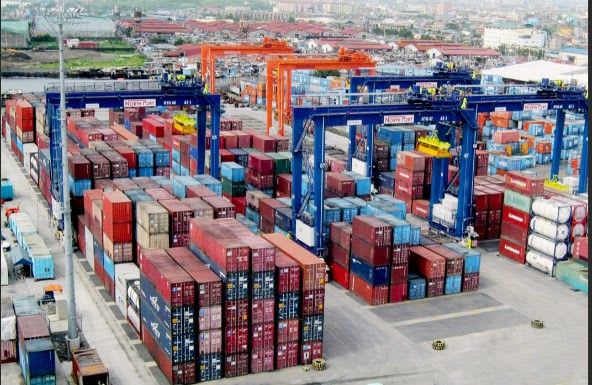 Is the African Continental Free Trade Area the Answer to Africa’s Economic Problems?