How Ancient Egyptian Knowledge Influenced the Invention of Electricity 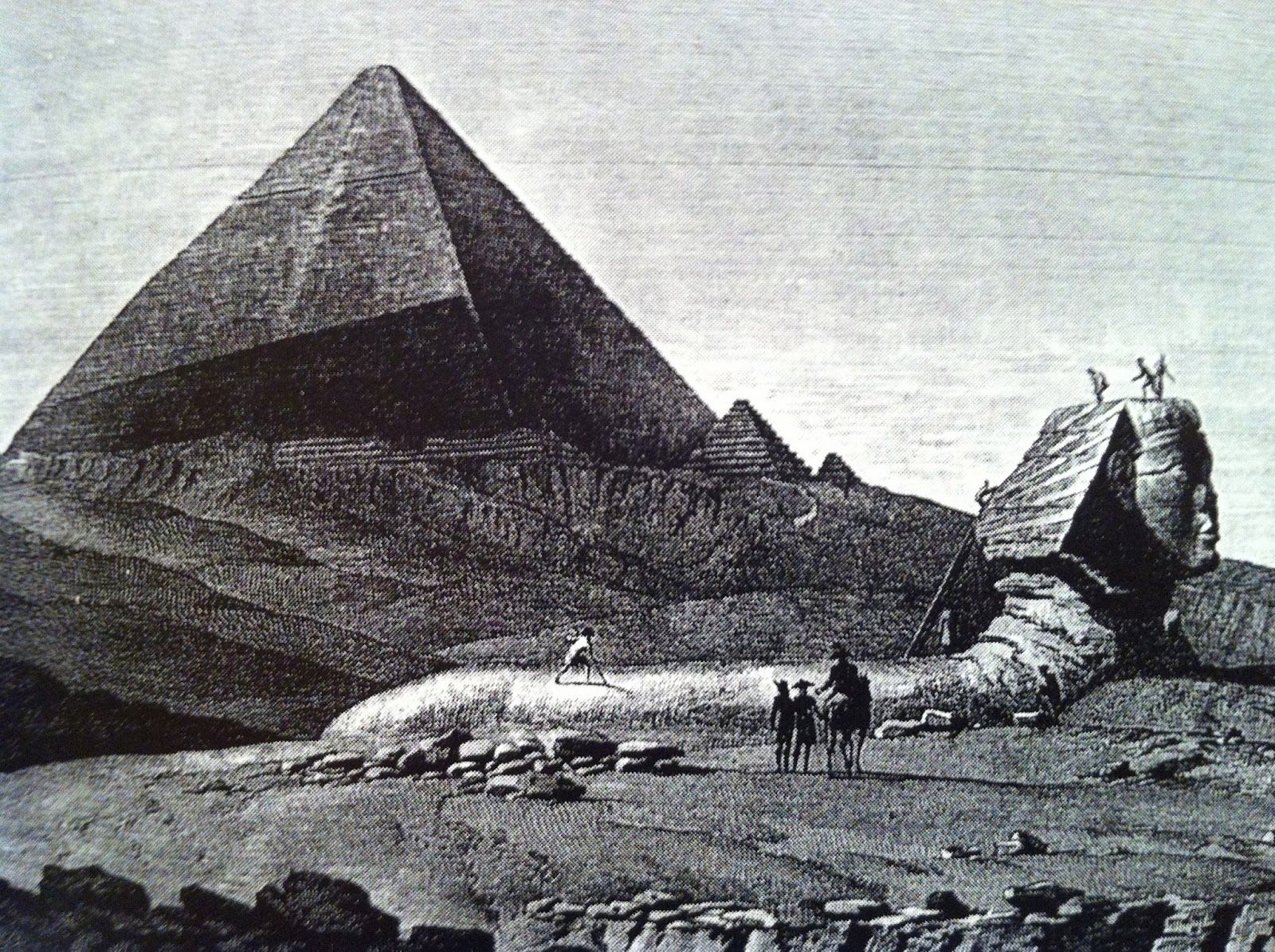 Electricity is the fuel for most technologies today. Many devices simply will not operate without electricity. The world has now become so dependent on electricity that many people find it extremely difficult to live without it.

If you research the inventor of electricity, several sources credit it to Greek scientist, Thales of Miletus. However, all the sources you will find will omit the fact that Thales of Miletus received the basis of his knowledge from Kemet, otherwise known as ancient Egypt.

A set of papers published in the International Journal of Antiquityhave revealed that ancient Egyptians may have had access to a technology that – in our modern world –only took off over the last few decades. While it has been known since the 1930s that single chemical batteries were used for gold electroplating in Egypt thousands of years ago, until now it was believed that these could only have been recharged by placing the chemicals and copper rods inside. However, thanks to groundbreaking research, it is now known that Egyptians had access to a primitive form of solar power.

Using only simple tools, they were able to use obsidian – a type of volcanic glass composed mostly of silicon, with high levels of naturally occurring baron – to construct simple solar cells using hand drawn copper wire. While modern solar panels are much more efficient, power from these very basic cells would have been sufficient for electroplating and potentially other uses.

Pieces of etched obsidian stone were found when the ground was broken for a new shopping complex only hundreds of meters from the great pyramids. The stones were dated to the Old Kingdom of Egypt, which ruled the Nile Valley from 4201 years ago. They were etched on both sides with shallow grooves containing traces of copper. Similar pieces of obsidian with intact copper laid in it had been found in the past but were believed to be jewelry. These pieces, however, were much too large for that.

Many researchers agree that in the distant past, electricity was widely utilised in the land of the Pharaohs, with the Baghdad Battery being one of the most discussed examples of such advanced technology. The existence of ancient Egyptian electroplating since the 1930s, can be traced to when Walter Konig discovered what is now called the Baghdad Battery. It is now thought that electroplating is a development that came along after the original uses of ancient solar electricity. It is believed that one of this was a form of primitive electric lighting.

While most people are aware that solar panels turn light into electricity, very few know that if the current is run the other way, a solar panel will give off light. This feature is used to test solar panels to check for microcracks and other defects in what is known as electroluminescence testing. No soot has been found in the corridors of the pyramids or the tombs of the kings because these areas were lit using electricity. Relief carvings could also show that the Egyptians used hand-held torches powered by cable-free sources. The arc lamp used in the Lighthouse of Alexandria is further evidence that electricity might have been used in ancient Egypt.

Moreover, experiments with models of the Baghdad Battery have produced between 3 and 5 volts. This is not a lot of “juice,” when you compare it with modern standards, but it was enough to power “something” some thousands of years ago.

Numerous sources extend credit for the invention of electricity to Thales Miletus. Scholars claimed that he discovered that when amber was rubbed with other materials, it became charged with an unknown force that had the power to attract objects such as dried leaves, feathers, bits of cloth and other lightweight material.

Professor Anaya Khan, a scientist from Egypt, shed some light on this saying, “Of all the sources investigated, all of them omitted the fact that Thales of Miletus received an education in ancient Kemet. His ability for keen observation can be attributed to the people of ancient Kemet. He studied in Egypt and Babylon, bringing back knowledge of physics, astronomy and mathematics. Documented evidence shows that the Babylonians copied and obtained all of their knowledge from the people of ancient Kemet.”

Although the Kemites did not directly invent electricity, their influence and teachings enabled Thales of Miletus to discover the invention that eventually had an enormous impact on the development of electricity. 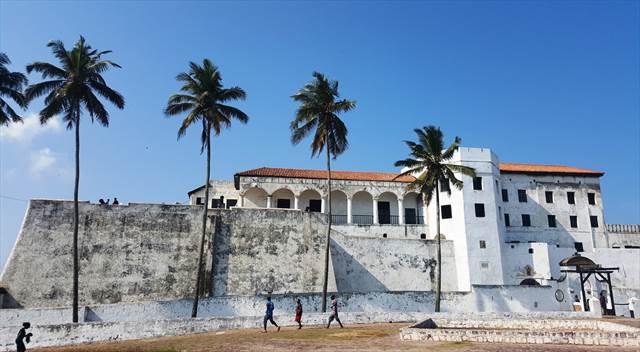 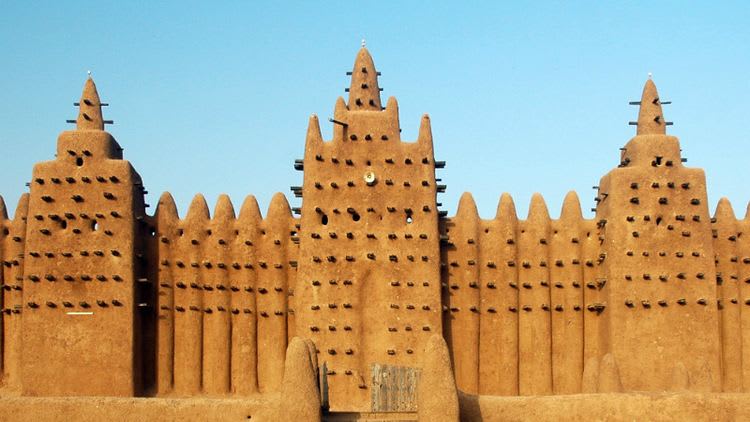 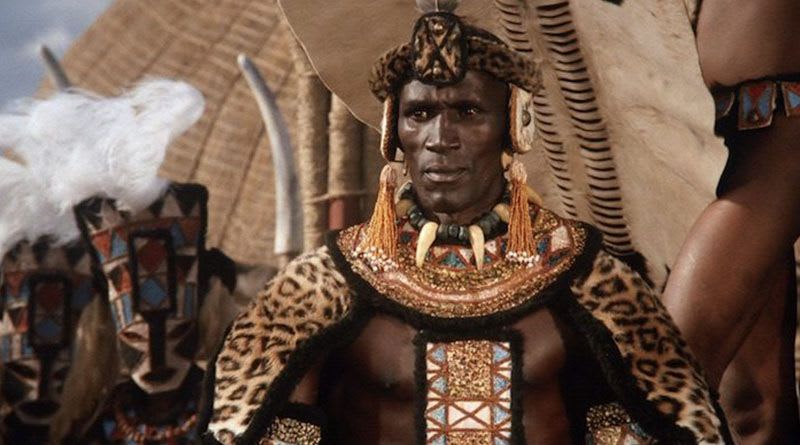 The Eminent Rise and Fall of Shaka Zulu