Where Does the Name ‘Africa’ Originate From? 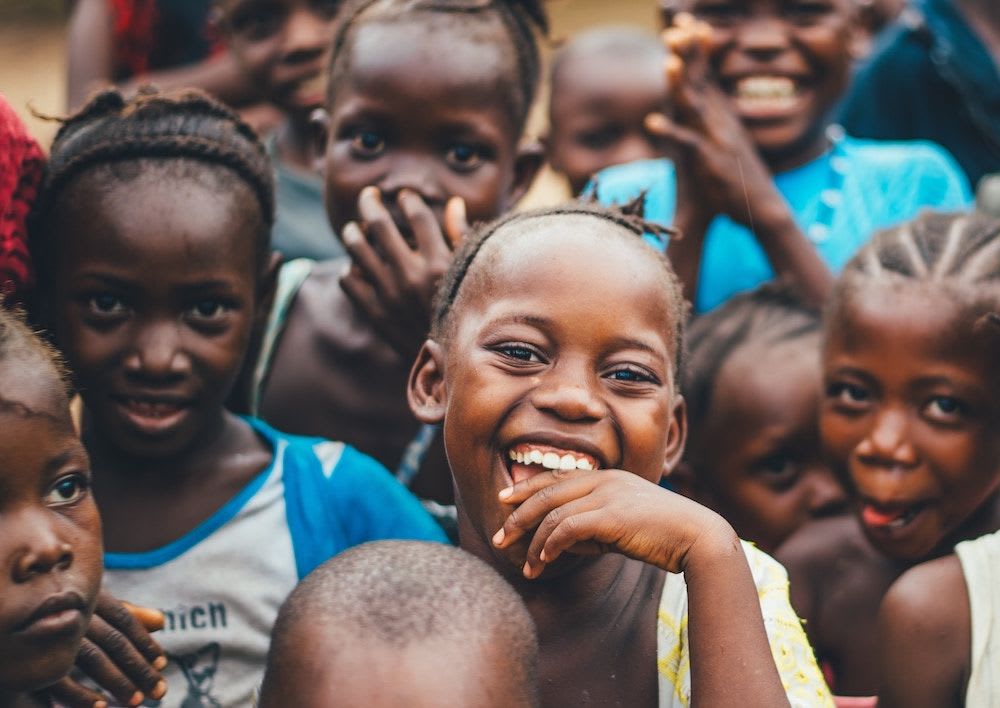 For a long time, the origin of the name ‘Africa’ has been a subject of much debate as historians have not been able to come to an agreement on how the continent got its name.

Africa is the second largest and most populated continent after Asia. The continent spans over 11.7 million square miles and is home to over 1.2 billion people. It boasts of an unmatched linguistic, ethnic and cultural variety. The population of Africa accounts for 16% of the world’s population yet, many people do not know what the continent was called in ancient times or what the origin of the continent’s name is

The kemetic or Alkebulan history of Africa suggests that the ancient name of the continent was Alkebulan. The word ‘Alkebu-lan’ is the oldest and only name of indigenous origin. ‘Alkebulan’ means ‘the garden of Eden’ or ‘mother of mankind’. It was used by the Moors, Nubians, Numidians, Khart-Haddans (Carthaginians) and Ethiopians.

The word ‘Africa’ emerged in the late 17thcentury. Initially, it was only used to refer to the northern part of the continent. Around that time, the continent had been colonized, and  Europeans ruled over its people as slaves. Some say they influenced the change of name from Alkebulan to its present-day name.

Another view is that the word came from the Romans, who named the land they found on the opposite side of the Mediterranean, after a Berber tribe living in the Carthage area (now known as Tunisia). Some historians say that the word ‘Africa’ might have stemmed from the Latin word Afri, which was used to refer to the Berber tribe Aourigha.

According to Athaliah Jason, a history teacher in Angola, ‘The history of Africa is long and complex and has often been under-appreciated. Romans called the region “Afri-terra”, meaning “the land of the Afri” – the Latin suffix “ica” used to denote a landmass. There is another hypothesis that suggests that a Jewish historian named Flavius Josephus wrote the that the continent was named after the grandson of Abraham and a companion of Hercules.’

Another theory suggests that Africa was named after a Yemenite named Africus, who invaded North Africa around the second millennium BC. Legend has it that upon finding settlement in his newly conquered land, he named it ‘Afrikyah’.

Jonas Mulenga, an author and lecturer of science in the University of Botswana had this to say: ‘There are many hypotheses around the origin of the name Africa, and unfortunately none have been confirmed as accurate to date. One that stood out to me is the one that came about from the Romans and Greeks, that they named it Africa after initial interactions with African people and being of the view that it is a “birth-place” or “motherland”.’

There have also been some schools of thought that have argued that the continent of Africa was also called by many other names. These names include Ortigia; Coryphe; Libya; the Land of Ham, Ham meaning ‘dark skins’; dark or Black continent; Kingdom in the Sky; and the Land of Cush or Kesh, referring to the Cushites who were ancient Egyptians.

Africa is considered by most paleoanthropologists to be the oldest inhabited territory on earth, with the human species originating from the continent. During the mid-20th century, anthropologists discovered many fossils and evidence of human occupation perhaps as early as seven million years prior. The earliest homo sapiens or modern human remains found in Ethiopia, South-Africa and Morocco date to circa 233,000, 259,000 and 300,000 years ago, respectively. Africa is also considered by anthropologists to be the most genetically diverse continent as a result of being the longest inhabited. 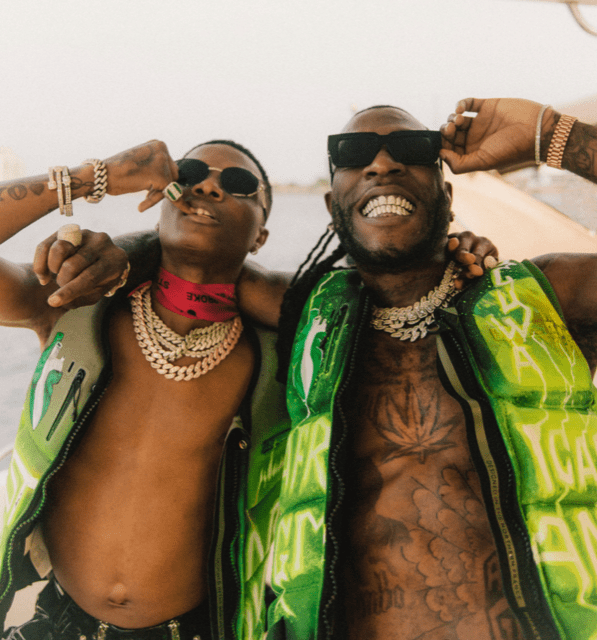 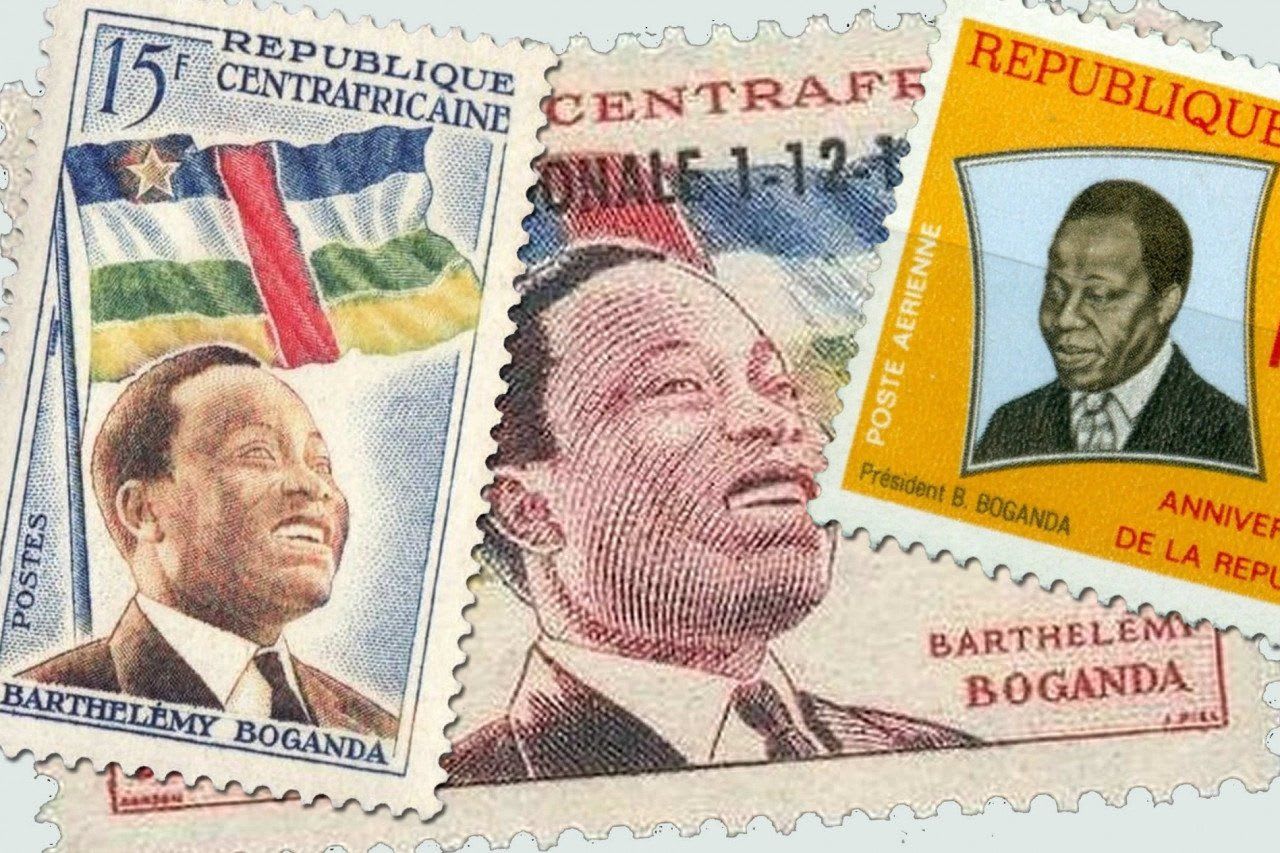 Why is Central African Republic’s Name Boring and Descriptive? 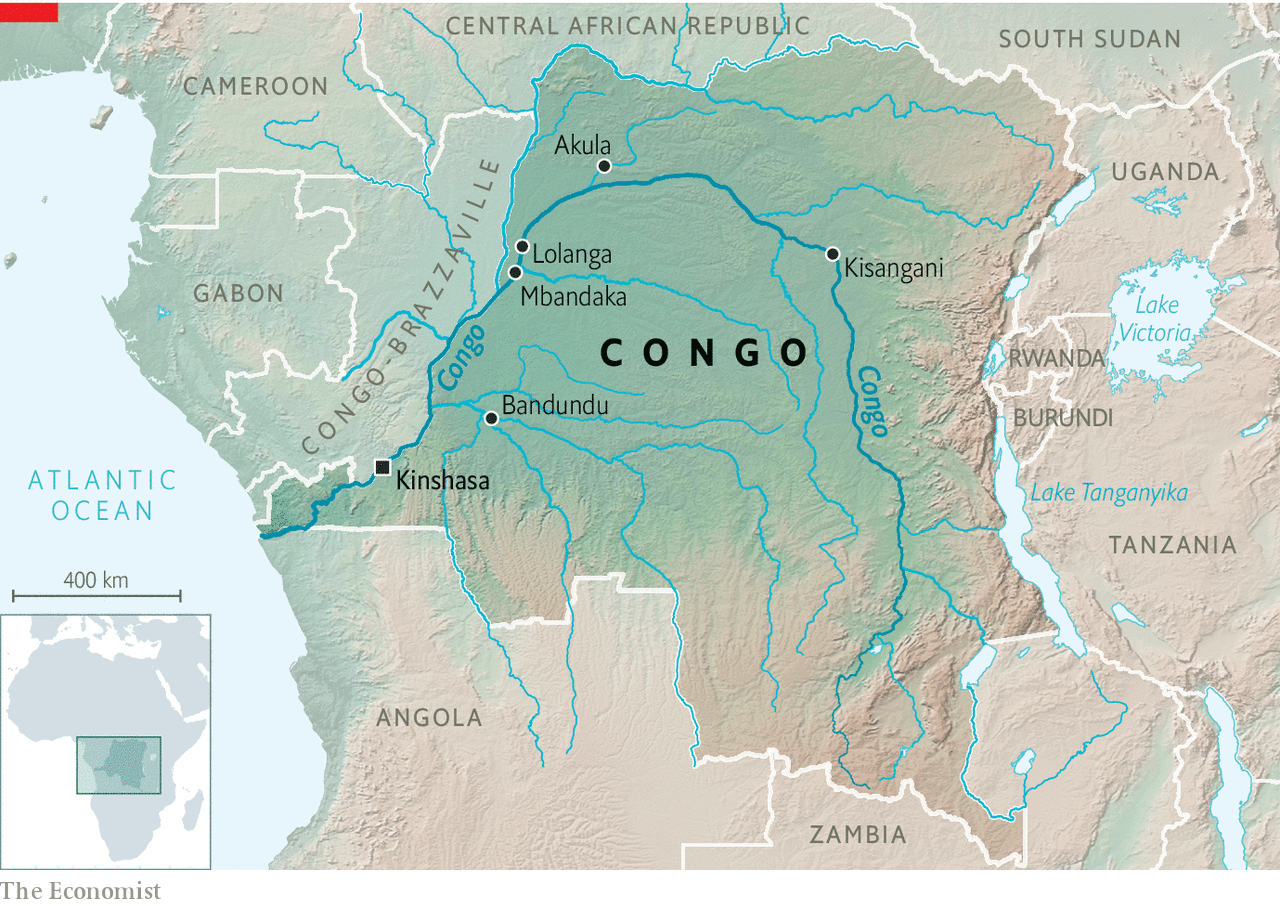 Two Congos: Here is Why Africa Has Two Countries With the Same Name