African Girls Learned About Womanhood through Bojale, a Rite of Passage Practiced in Botswana 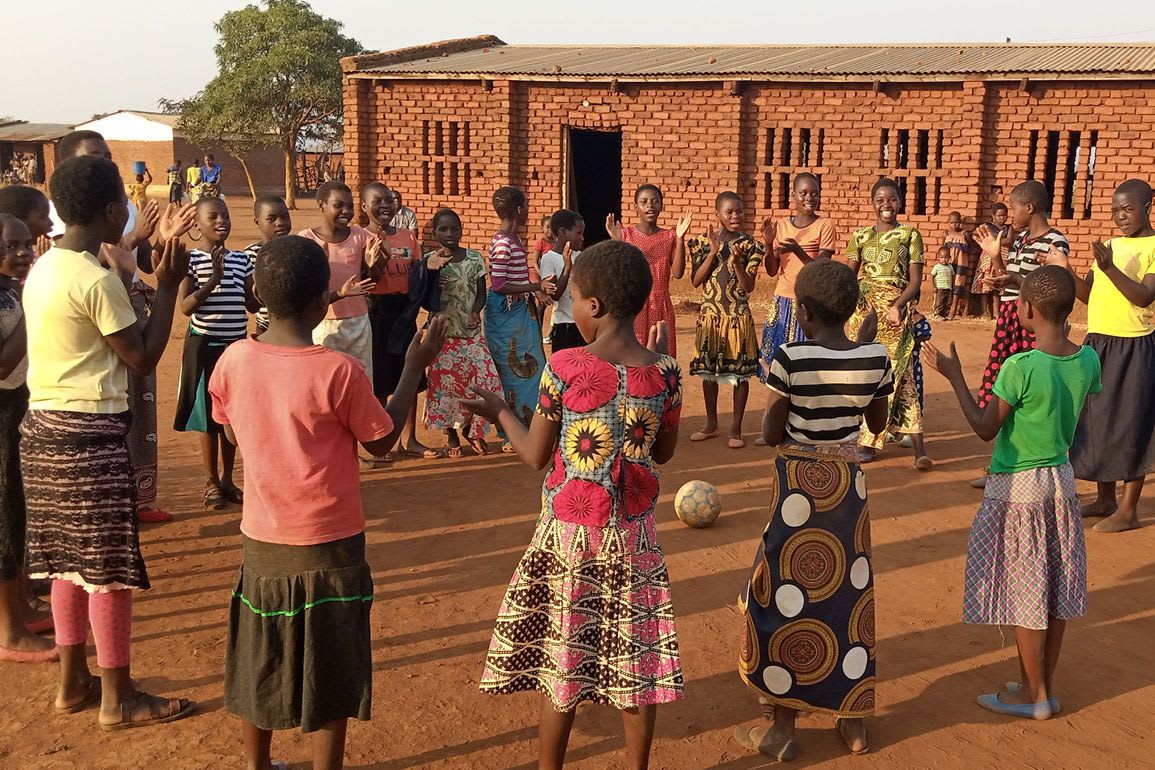 Initiation rites are ceremonies performed when people take on a new role in life, ushering them into adulthood, secret societies or positions of leadership and so on. In traditional African society, the transition from childhood to adulthood is often marked by initiation rites. These ceremonies provide structure in society and the individual’s life. They also – and more importantly – re-integrate an individual into their community with the new status that they have acquired. Ceremonial integration has been – and continues to be – widely practiced by most African countries for both males and females.

One such initiation rite is Bojale, which was practiced in Botswana in the olden days. Bojale was an initiation school from where girls were officially instated into womanhood. It was conducted, often in the wilderness, over a period of two months during which teenage girls were taught about their culture, their role in society, as well as how to contribute to their society as adults.

‘Bojale was essentially meant to play the role of imparting traditional customs to attendees or initiates,’ shared Professor Thapelo Otlogetswe, a history lecturer at the University of Botswana. ‘It was a platform for elders to instill key customary practices and principles to young ladies, that would empower them to be upstanding citizens.’ According to the professor, Bojale initiation ceremony was a way to preserve Tswana culture and ensure that it was passed down from generation to generation. Every teenage girl was obligated to go through it in the olden days; Batswana girls could not proceed to tertiary education without undergoing it.

According to Mumsy Kebonang, a 52-year-old social worker of Kgatleng district, ‘Bojale was a critical rite of passage in the olden days. It was mandatory for every teenage girl to participate in it. We were taught a lot of skills that we otherwise would not have learnt anywhere. It prepared us for adulthood because information was not only shared in theory, but also and chiefly through practice.’

Bojale was considered a very sacred rite of passage that was upheld both through customary and common law. Village chiefs also played a major role in the initiation school; they would solely appoint facilitators, who were supported by traditional healers, they were in charge of both taking care of the initiates as well as imparting the relevant information to them.

Some of the things that young ladies were taught were how to clean, how to care for children and/or themselves using herbs and how to cook and care for their spouses. Since most of the initiates were young ladies who were unmarried, Bojale played a major role in preparing them for marriage too.

The initiates were grouped in teams which were officially named by the respective village chief. Towards the end of the ceremony, the different teams would be tasked by the chief to do some community service work, i.e., repairing old structures or building fundamental necessities like a bridge or a lavatory for a school, etc. This was done to honor and physically mark a ceremony. The chief also played the role of welcoming the attendees when they returned from initiation ceremonies.

Although the arrival of missionaries in Africa led to the cancellation of practices like Bojale, it is important to note that Bojale played a critical role in instilling fundamental life skills and traditional African practices in initiates. The school of Bojale was central to the culture of Batswana, especially as a stage of development in young women and a way for them to meaningfully preserve and pass-down theirculture. 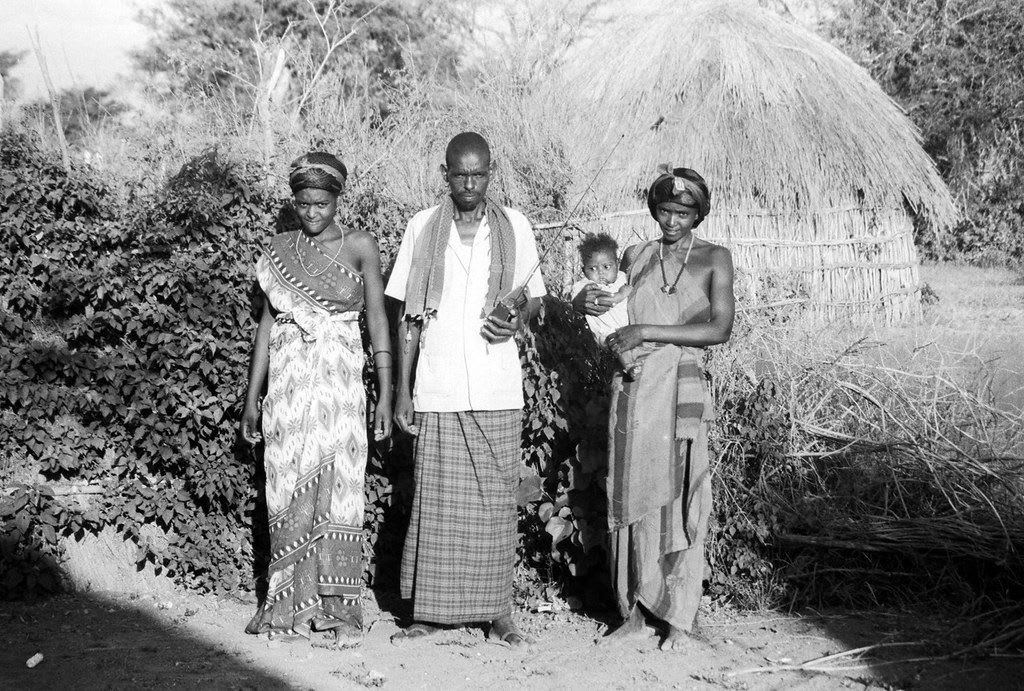 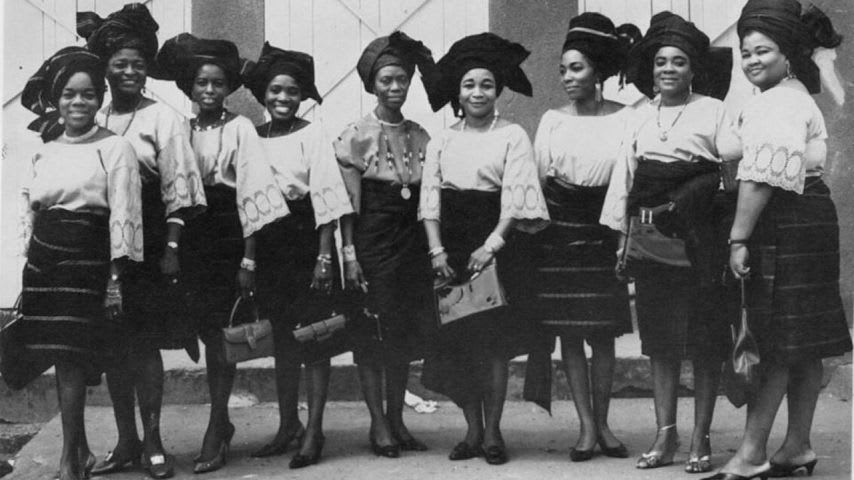 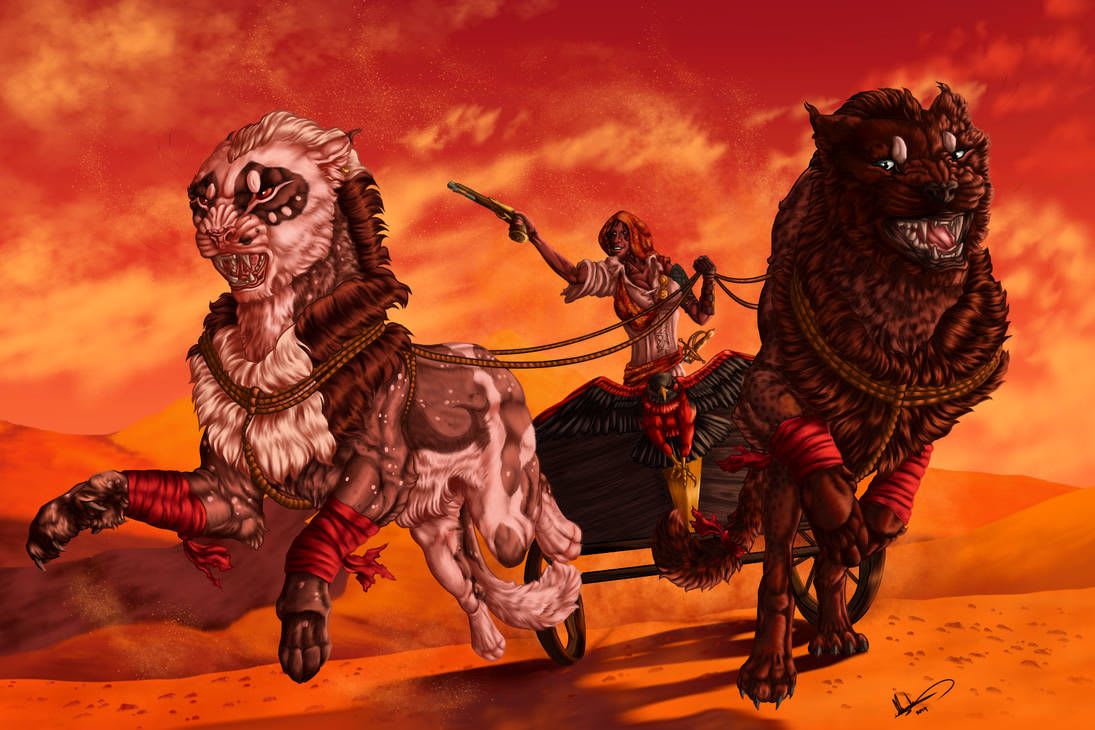